Blanchland is unique and unforgettable.

Sitting in the beautiful Derwent valley, on the edge of the North Pennines Area of Outstanding Natural Beauty, this picturesque village was created around 250 years ago from the ruins of a medieval abbey.

Today Blanchland is home to a welcoming and thriving community but the historic buildings of the village are a reminder of its fascinating heritage. The award-winning Lord Crewe Arms Hotel was once an Abbot’s fine house, the 19th century school is now the popular White Monk Tea Rooms, and the road past the village car park leads to the Shildon Engine House, a witness to the lead mining that once provided a living for thousands of people, including the residents of Blanchland.

The Land of the White-Robed Monks

The first records of Blanchland start with the Abbey, founded in 1165 as a monastery for a community of Premonstratensian canons, a religious order from Premontrée, North East France. The canons wore distinctive white habits, which may be the origin of the name ‘Blanch-land.’ In 1539, Henry VIII’s agents dissolved the monastery. The nave of the great church was pulled down – or later collapsed – but many of the other monastic buildings survived, and people continued to live in the village. The Abbot’s lodging became a manor house while the Gatehouse and a collection of cottages, formed from the outer court of the monastery, created a village square. 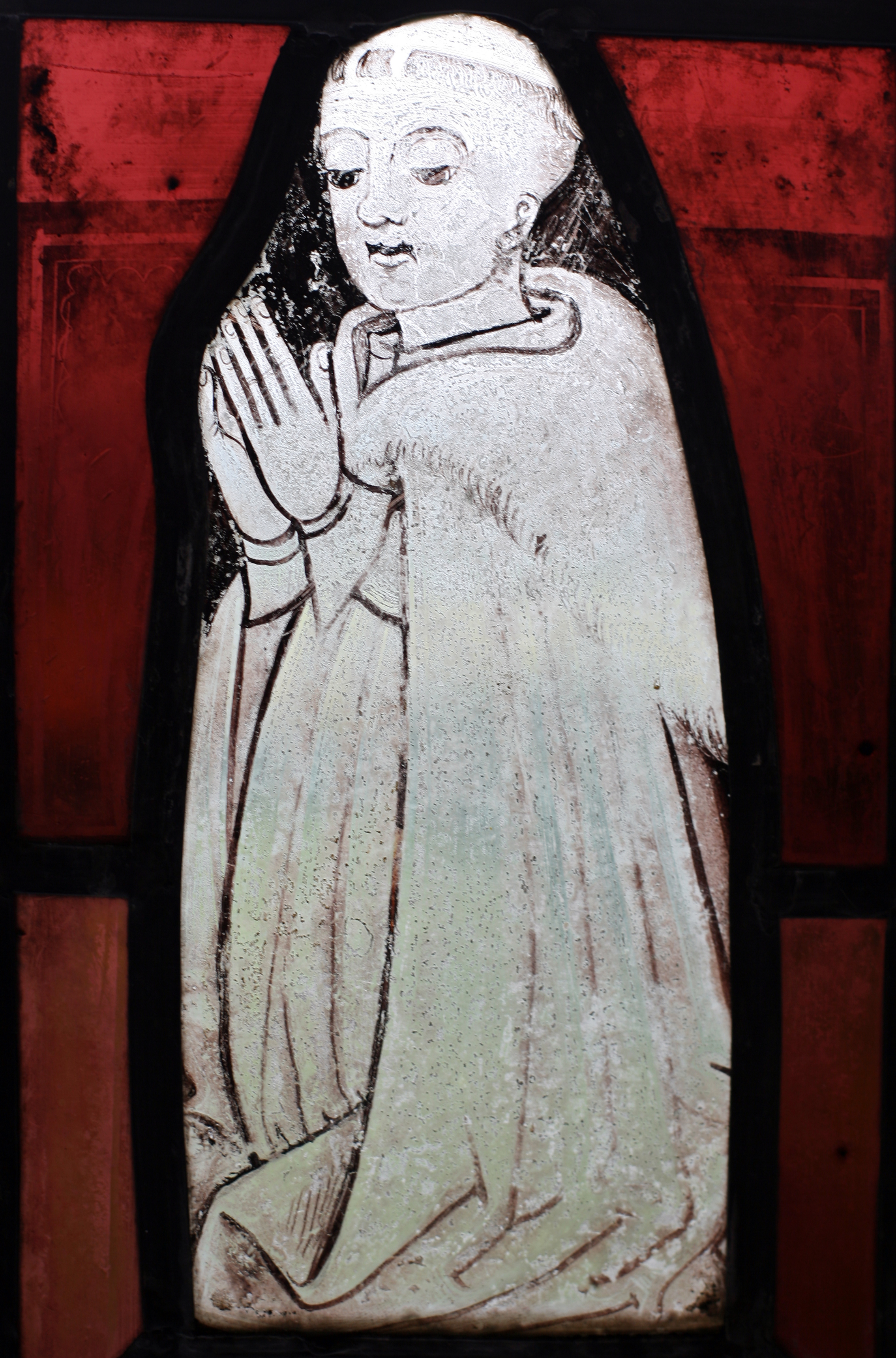 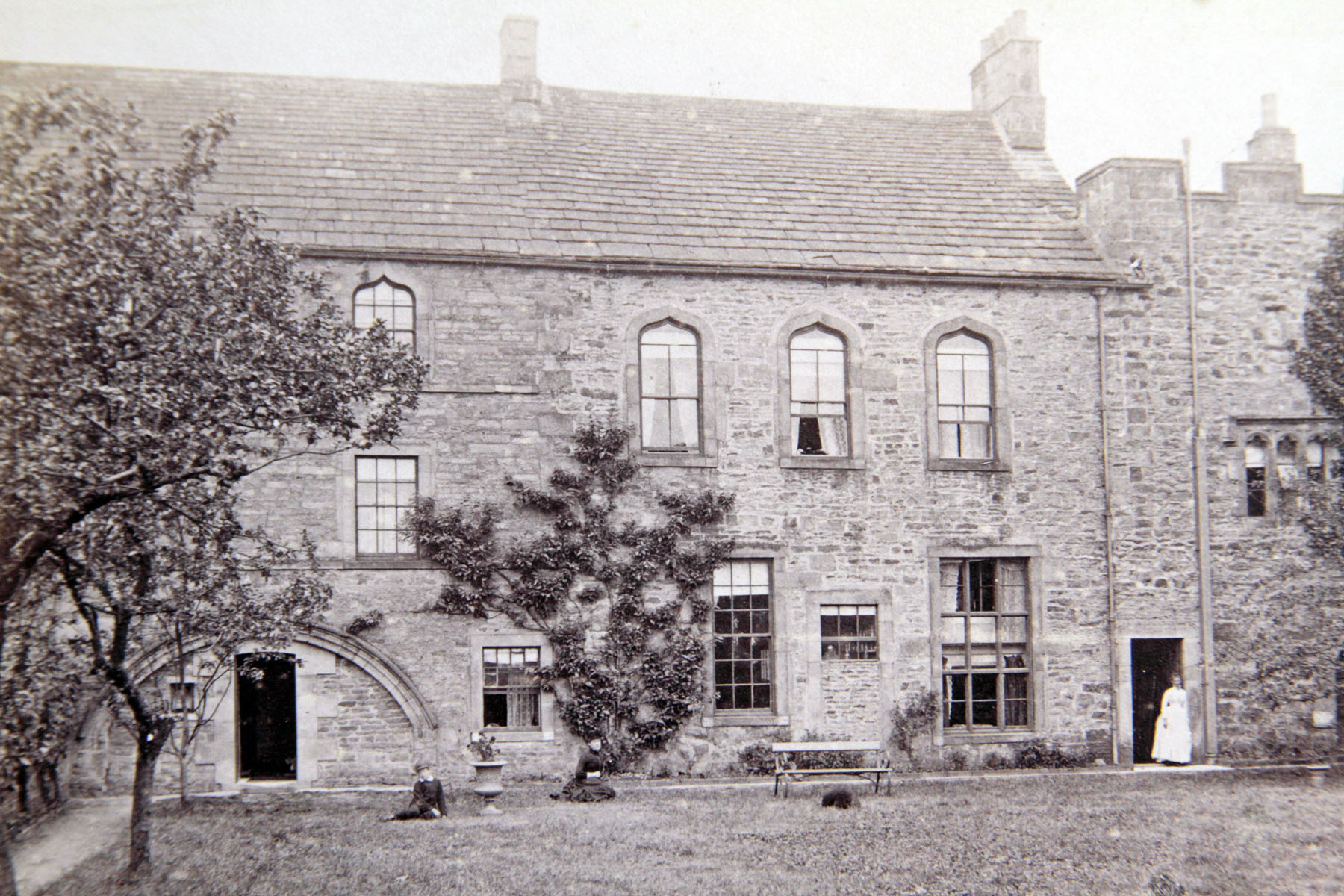 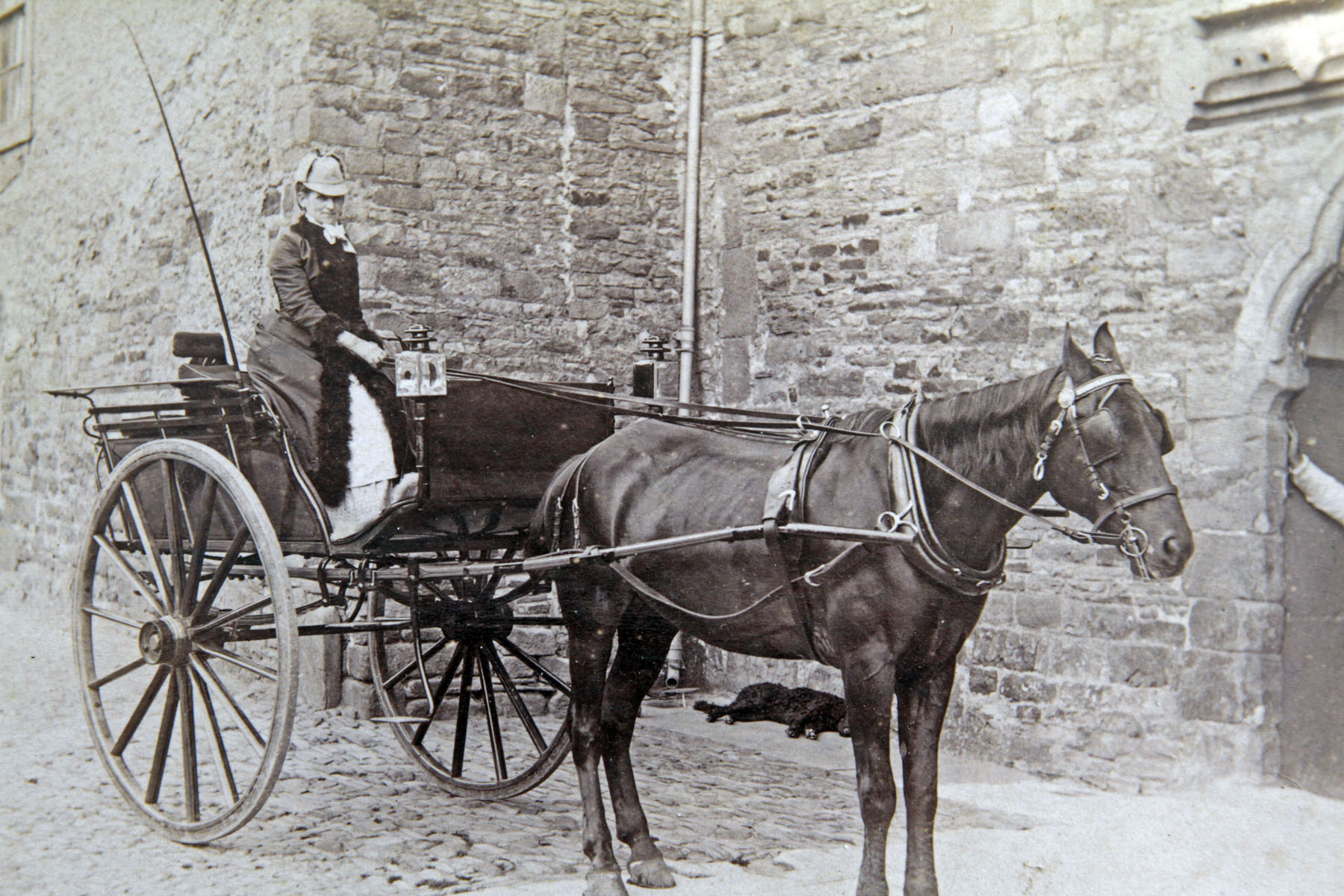 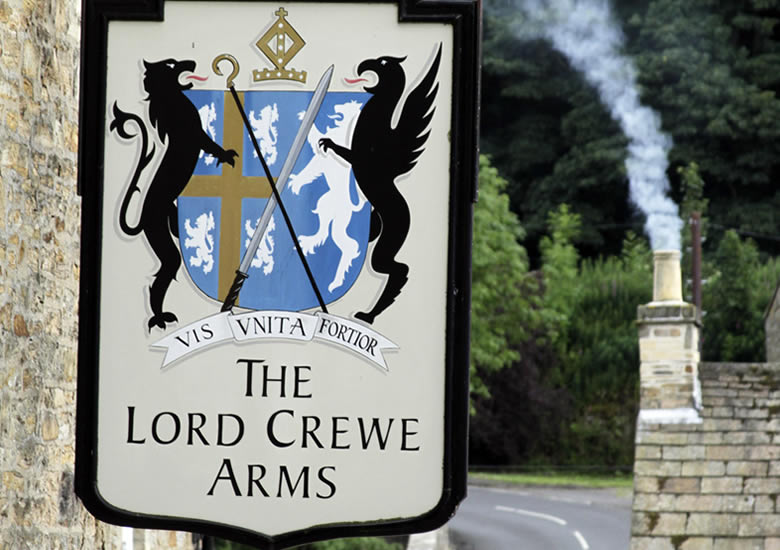 In 1704, the Blanchland estate was purchased by Lord Crewe, the then Bishop of Durham. On his death in 1721, Blanchland was left to The Lord Crewe Trustees. However, when John Wesley, the famous Methodist preacher, visited in 1747, it’s clear that the village and its once grand Abbey were in a sorry state, with the dilapidated buildings the home of lead miners and their families: The rough mountains stood roundabout were still white with snow, In the midst of them is a small winding valley, through which the Derwent runs. On the edge of this the little town stands, which is indeed little more than a heap of ruins. There seems to have been a large cathedral church, by the vast walls which still remain. I stood in the churchyard, under one side of the building upon a large tombstone round which, while I was at prayers, all the congregation kneeled down on the grass. They were all gathered out of the lead mines from all parts: many from Allendale, six miles off. A row of little children sat under the opposite wall, all quiet and still. The whole congregation drank in every word with such earnestness in their looks, I would not but hope that God will make this wilderness sing for joy.

Fortunately for Blanchland, not long after this, the Lord Crewe Trustees rebuilt the houses and restored part of the monastic church. With such housing improvements for the lead mining community, Blanchland is in fact an 18th century ‘model’ village, built on the plan and out of the remains of a medieval Abbey. The Lord Crewe's Charity still owns and manages the Blanchland estate which comprises 11 Scheduled Ancient Monuments and 46 listed buildings. 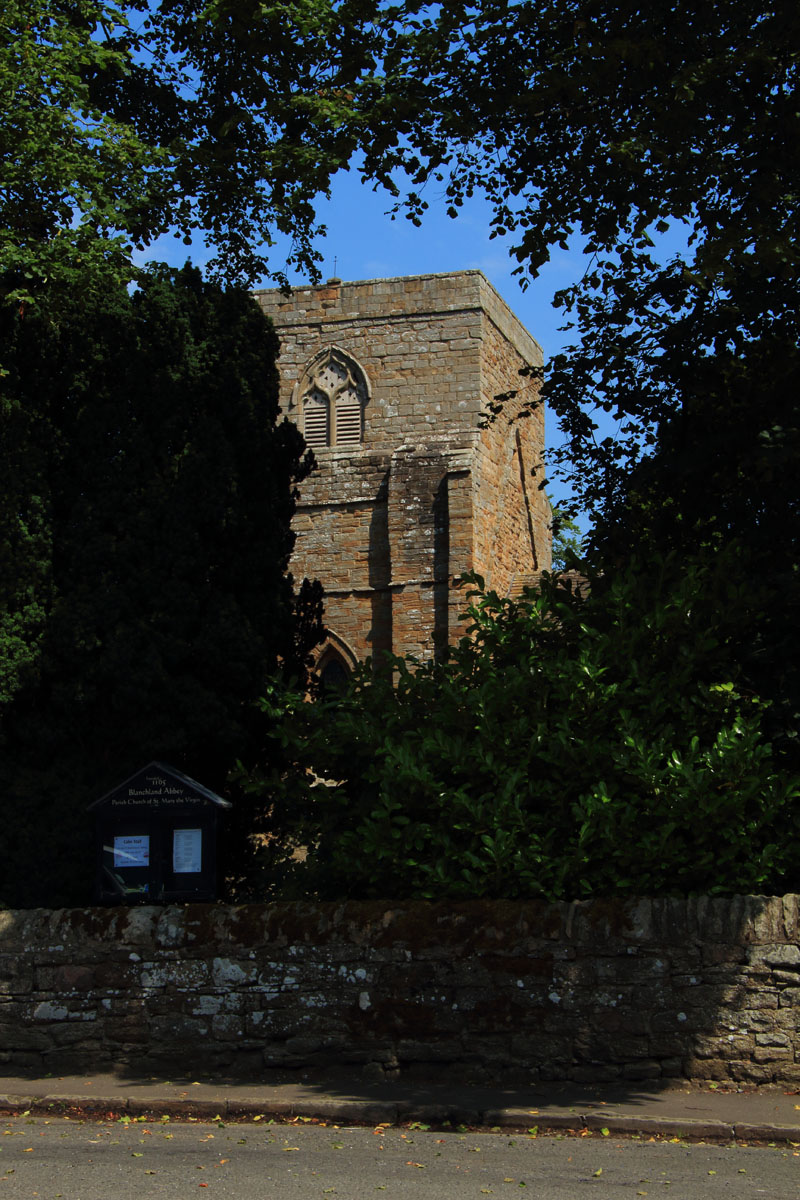